There’s a fine line between being frugal and being cheap. What’s the difference? Consider this viewpoint: both frugal and cheap people want to save money, but those who are cheap will often do so to the detriment of others – or at the expense of their own long-term happiness and financial stability.

Let’s break it down…

Frugal vs. Cheap: The Definitions

Frugal and cheap may be two sides of the same coin, and it depends on the circumstances and scenarios as to which definition fits.

The Merriam-Webster Dictionary defines frugal as “characterized by or reflecting economy in the use of resources.”

On the flip side, the dictionary defines cheap as it relates to a person with the word “stingy.”

You can spot the differences here, right?

Frugal generally applies to someone considering their resources (aka income) and budgeting appropriately to make the most of those resources. These decisions may be done based on values or based solely on financial circumstances, but generally don’t negatively impact others. (Aside from perhaps my kiddo whining about not getting a PS5 this Christmas – moms, ya hear me?!)

It might be confusing at first, but this will make more sense as we look at the impact on different areas.

Let’s say you go out to eat with friends for dinner. The restaurant is a little more expensive than you originally realized. What’s a money-saver to do?

Frugal folks might simply ask for a separate check ahead of time so that they know they’ll pay for their choices, and order a less expensive dish or an appetier. This eliminates the awkwardness of asking everyone to pay for their choices as the bill arrives, and allows you to still save your money while everyone else orders whatever they’d like. You’d enjoy the evening with your friends and have a great time.

A cheap person might order an extravagant meal, but then ask to split the bill equally, knowing they’ll save money on their part. Or, they may ask for a separate check, but leave a tiny tip because they don’t want to waste money. In either of these cases, there’s a negative impact – either on the group of friends, or the waistaff.

Let’s look at another scenario – you’re on the hunt for a great Christmas present for your kiddos. You’re tight on money this holiday season, but you do have a $50 budget. You know you could buy your child a season pass to a local amusement park for that price. They’d love the experience and would use it many times over the course of the year.

We can easily see where the frugal vs. cheap person might land.

The frugal person will keep value at the forefront of their mind while shopping. This applies to both the value as far as the price of the item relative to their budget, but also their family’s values. In this case, they’d likely choose the amusement park pass, knowing it’d provide many amazing experiences throughout the year.

The cheap person might disregard value and focus exclusively on price. In this case, that might mean buying the less expensive toy, even though the finances were available for the other gift, and the fact that this toy might sit unused in the house.

Side note – I’m not saying we should be satisfying every whim and need of our kids. Far from it. I’m simply trying to demonstrate that value should play a role in your decision. If it was a toy your family would value and use regularly, that might lead to another decision!

This same topic can also apply to the quality of the items.

Take a person shopping for a new blazer for work. They find a few options two options at a thrift store – one for $5 and another for $15. The $15 item is a high-quality brand that’s known to last for years. The $5 option is a fast-fashion brand that’s known for poor quality.

In this case, the frugal person would likely invest in the $15 blazer. They know it’ll likely last longer, meaning less replacements over time (and less environmental impact). They’re already saving a lot of money by using the thrift store rather than buying new.

The cheap person might go for the $5 blazer simply because it costs less. However, if the fabric breaks down in a few months, they’re left needing to buy another option.

Retirement investing is a perfect example here. Pretend a person is faithfully investing $8,000 per year into index funds in their 401K. They look and see that they’re funds have dropped considerably in the last year.

A frugal person might recognize that this is the nature of the market; that there will be ebbs and flows but on the whole, you can expect to gain over time. They let the money sit and continue with their plan.

A cheap person, on the other hand, might panic about the loss of money. They might withdraw the money now to avoid losing more. However, this strategy almost always results in a worse situation long-term compared to the frugal person’s strategy.

These same concepts apply to those who run businesses. Whether small or large, all businesses require effective cost management. However, the approach may vary based on frugal vs. cheap owners.

In comparison, a cheap owner may set very low salaries, attempting to pinch pennies. This will lead to hiring challenges, as well as high turnover of employees. Similarly, purchasing inferior equipment just because it’s cheaper can potentially cost more money in the long run due to frequent replacements.

We all have choices and options to get the most out of our money, and cutting down your spending is a great way to do so. However, it’s important to consider long-term consequences, your own values, and the impact on others when doing so. This will help you embrace a frugal – rather than cheap – mindset. 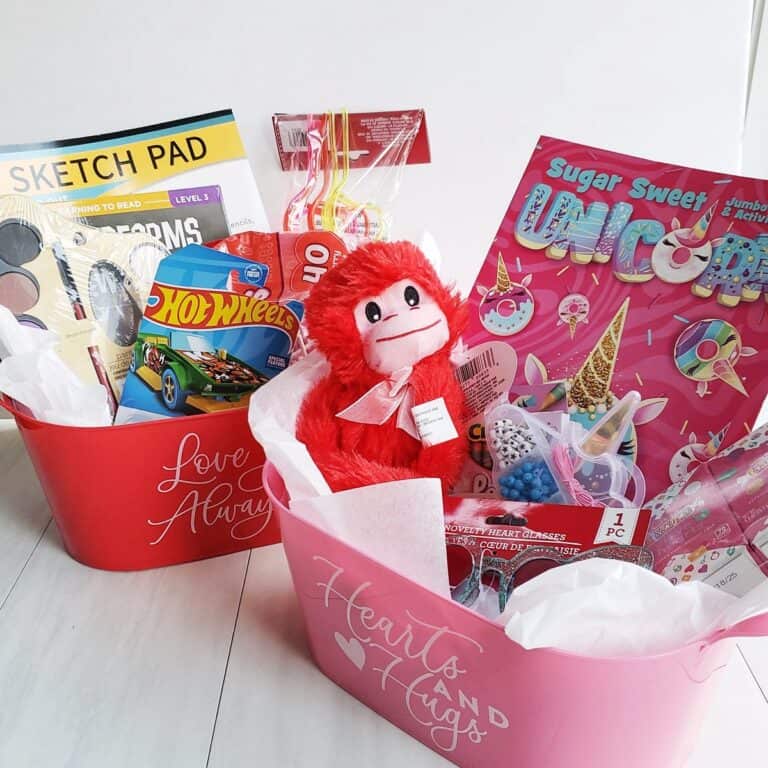 Shopping for Valentine’s Day gifts for your kiddos doesn’t have to break the bank. You can head on over to Dollar Tree and build your own Valentine’s gift baskets for less than $10! From crafts to coloring books to toys to candy, you’ll find perfect inexpensive items that your kids will adore. Here’s a quick… 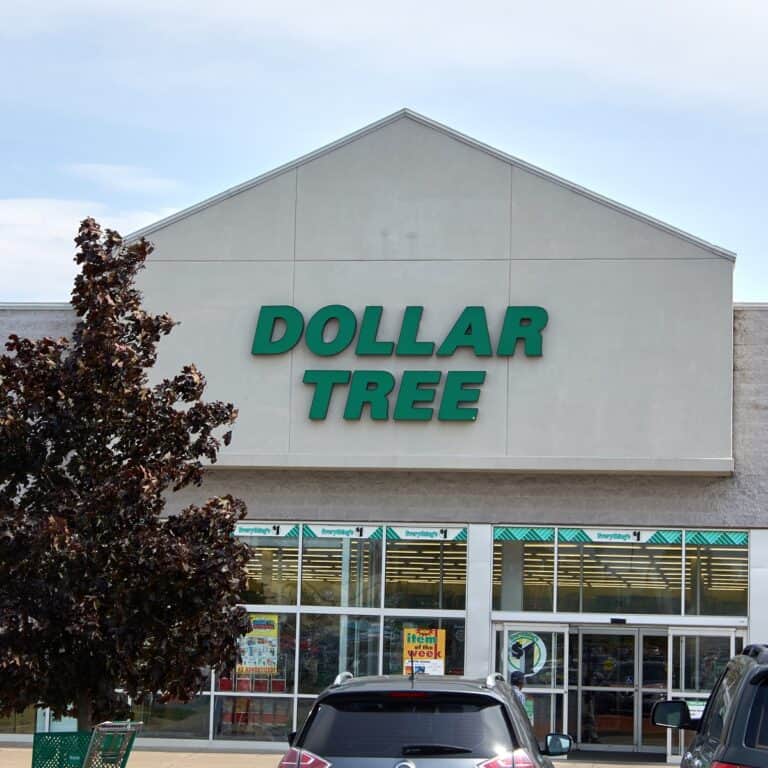 The Dollar Tree is a popular spot for frugal moms and budget enthusiasts! The store offers a wide variety of items that were traditionally just $1. But is everything at the Dollar Tree really a dollar anymore? Unfortunately not. Current Dollar Tree Prices are $1.25 As of 2022, the Dollar Tree raised prices in all… 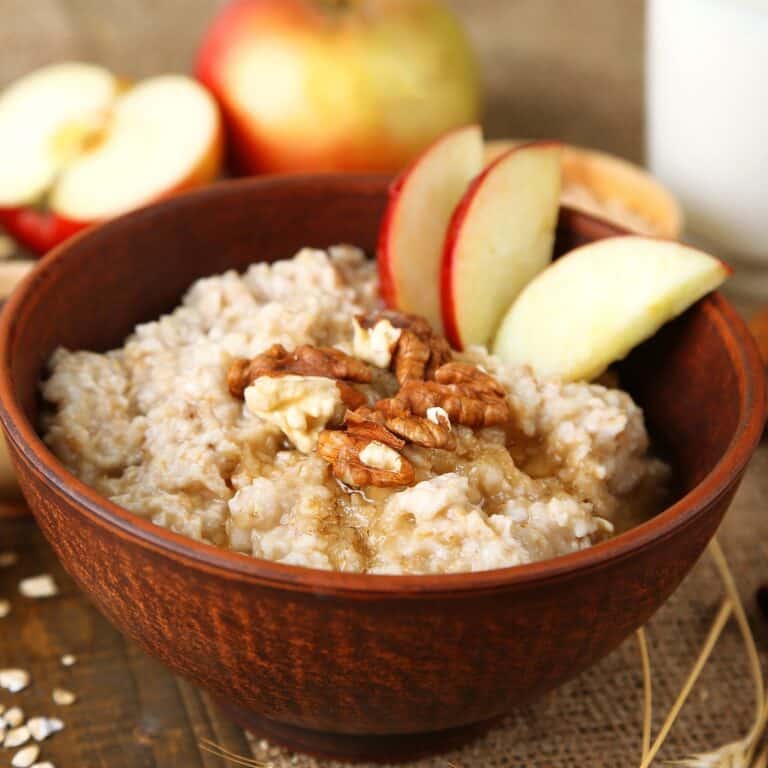 Are you looking for ways to save money on your breakfast costs? Especially with inflation skyrocketing lately, many of us are looking for tips and tricks to cut the food budget. Not to worry though – we’ve got 13 delicious and filling frugal breakfast ideas that are perfect when you’re pinching pennies. 1. Oatmeal Oatmeal… 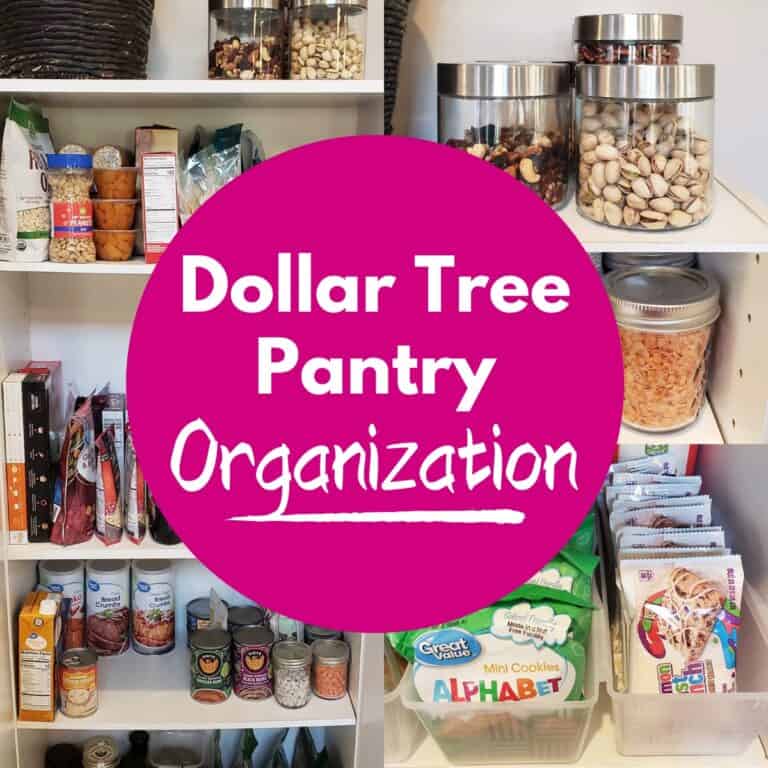 Ready to get your pantry organized without breaking the bank? Dollar Tree to the rescue! With just a few bucks and some creative thinking, you can turn your cluttered, disorganized pantry into an inviting space that makes it easier than ever to meal-plan and find ingredients with minimal fuss. Dollar Tree Pantry Makeover There is… 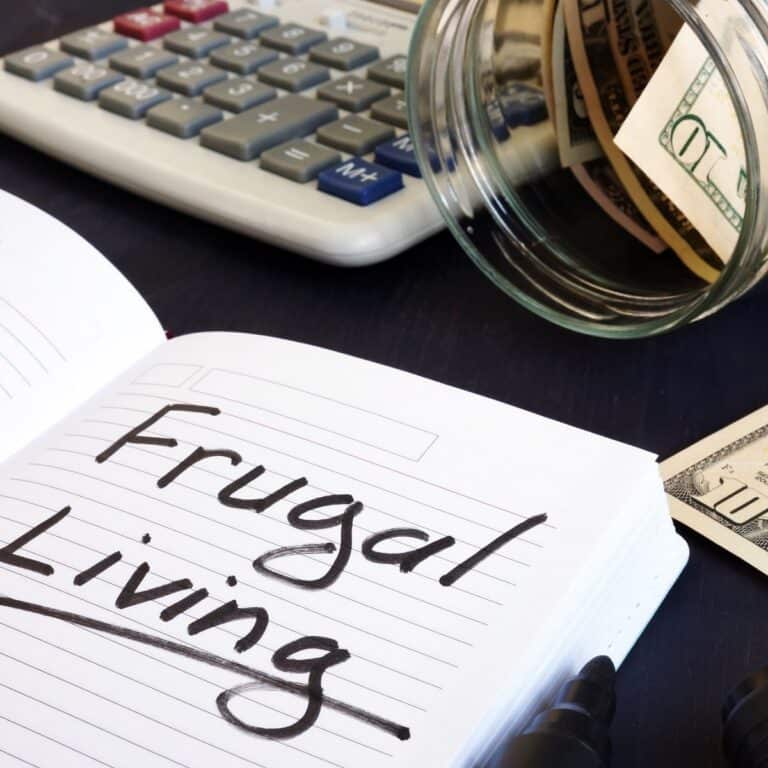 If you want to save money, having a strong frugal mindset can help you achieve your goals. After all, your mindset drives most financial decisions you make. A frugal – yet positive! – outlook will help you to live responsibly, but not at the cost of your happiness. In fact, if a frugal lifestyle makes… 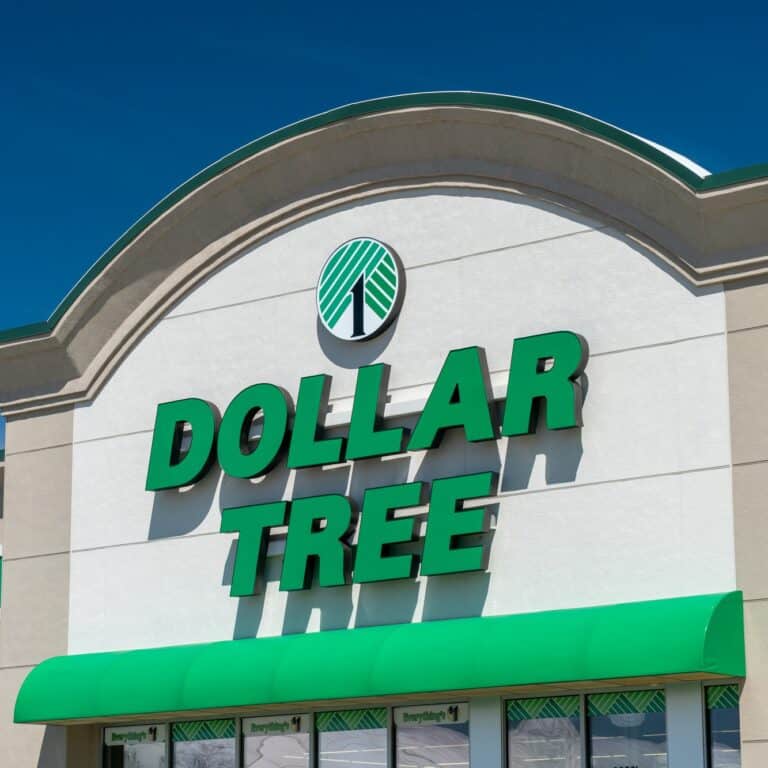 Looking for some affordable stocking stuffers? Dollar Tree will be your new favorite place to shop! Discover 23 awesome Dollar Tree stocking stuffers that will make your loved ones happy on Christmas morning. From toys to books; kids to adults – you’ll be able to find the perfect present for everyone on your list. Before…

Hi! I'm CE Carroll, and I'm here to help you on your journey to financial freedom. Find creative ways to start paying down debt, living more frugally, side hustling some extra cash, and saving for the future.